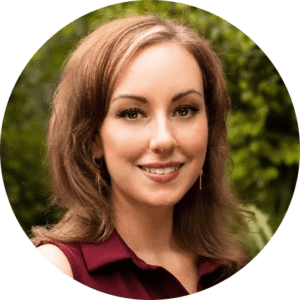 The Biden administration has announced its much-anticipated plan to forgive up to $20,000 in student loan debt, but some states may consider it taxable income.

Biden’s Plan at a Glance

To that end, the Biden administration, aiming to ensure a smooth transition, is extending the pause on federal student loan repayments “one final time” through December 31, 2022.

Generally, the discharge of indebtedness is considered taxable income, which includes student loans, though some exceptions do apply. Most notably, under section 9675 of the American Rescue Plan Act (ARPA) of 2021, student loan forgiveness under income-driven repayment (IDR) plans is temporarily exempted from taxable income if forgiven between 2021 through 2025. Additionally, under the 2017 law known as the Tax Cuts and Jobs Act, student loan forgiveness under the Total and Permanent Disability (TPD) program is also temporarily exempt from taxation through 2025.

And as the Biden administration generally noted in its August 24 release, “[t]hanks to the American Rescue Plan, this debt relief will not be treated as taxable income for federal income tax purposes.”

While it appears most student loan forgiveness resulting from the Biden administration’s plan will not qualify as taxable income at the federal level, it might not be as cut and dried for some states.

For states that conform to the federal tax treatment of student loan forgiveness, there may be no cause for concern. It appears the jury is still out, however, for 13 states that could determine this student loan debt forgiveness to be subject to state income tax, according to Jared Walczak, vice president of state projects at the Tax Foundation.

The table below is a useful snapshot of where and how the $10,000 of forgiven student loan debt may be taxed at the state level (amounts doubled for Pell Grant recipients). 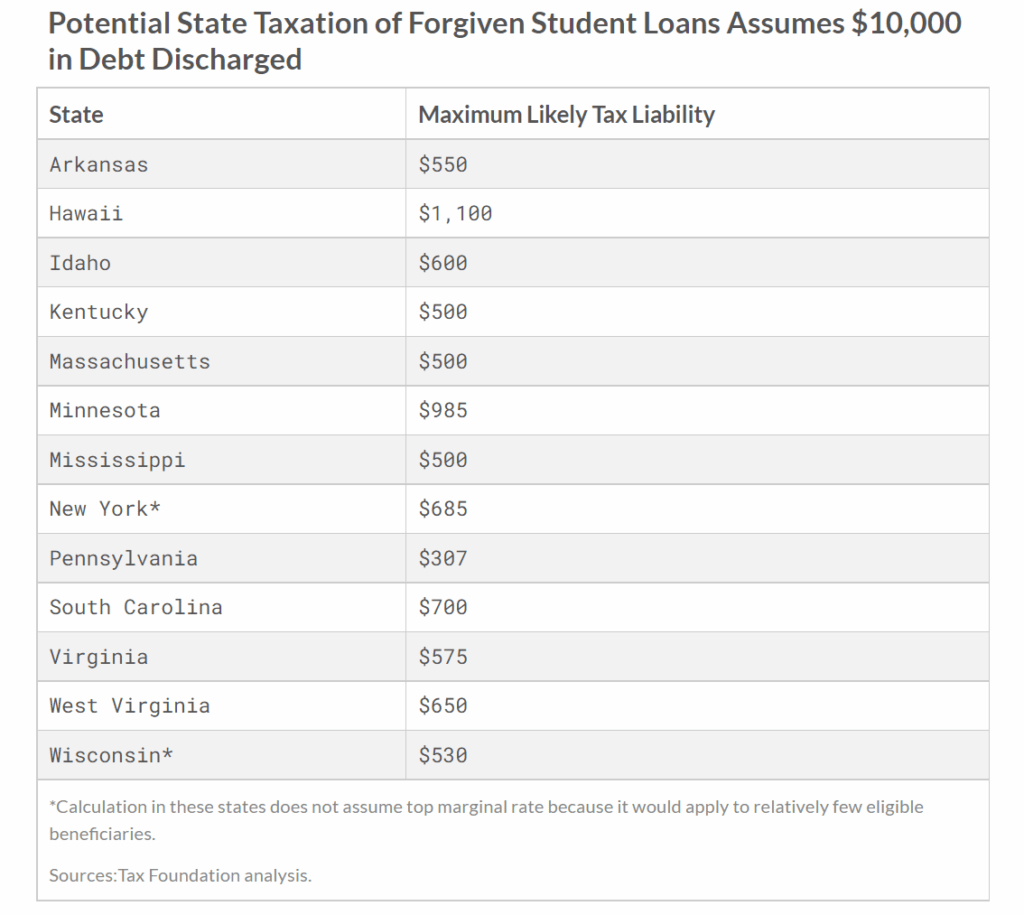 It’s worth noting that many of these states’ legislatures have already adjourned their legislative sessions for 2022, so it will be interesting to see how this issue is handled. Looking ahead, keep an eye out for states to start releasing guidance on the tax treatment of the forgiven student loan debt as we draw near to the 2023 tax filing season.  And as always, you can expect the most up-to-date tax information to be expertly delivered in Western CPE’s Federal Tax Update – available early November 2022. 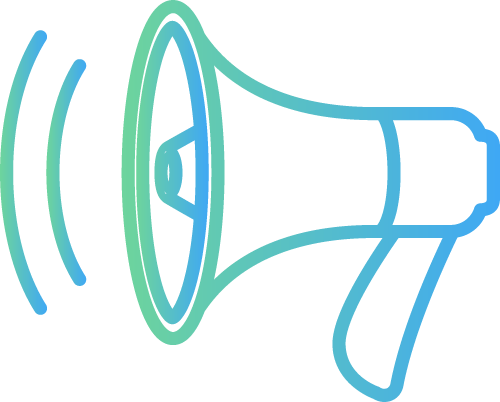