The Suggestion Box: The 2021 Tax Season 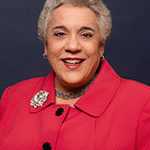 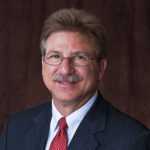 Welcome to The Suggestion Box: The 2021 Tax Season.  With the startup of the 2021 tax return season, SharonKreider and the Western CPE team reached out to their experts to get their best tax season suggestions for the year. They are here to give you all the need-to-knows and advice to aid your return process with your clients.

Today, we’re touching on Part 1 of our Suggestion Box eTax Alert Series. Make sure to stay tuned for new content, as the season continues.

And remember that having the IRS Online Account will allow your client to authorize a power of attorney (POA/TIA) that is processed in real-time (rather than weeks or months). 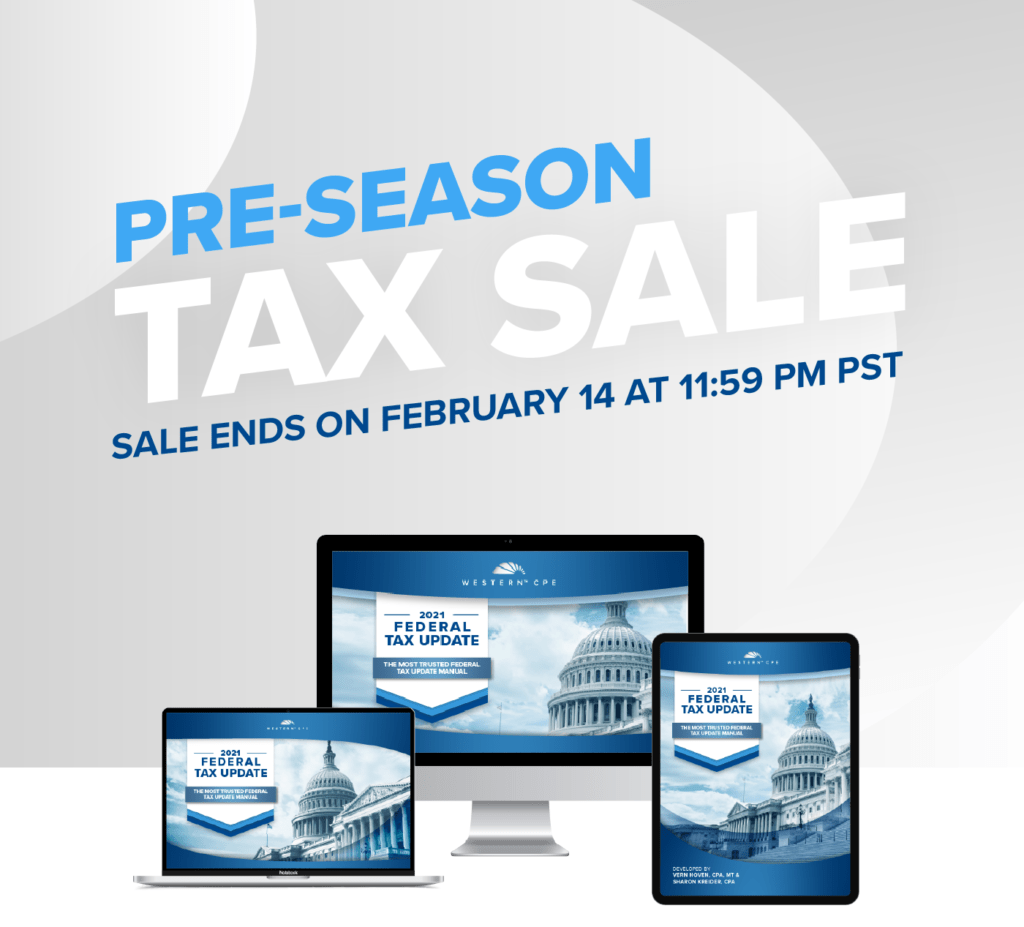 Get the latest content and best deals when you shop the inaugural Pre-Season Sale. Prepare for the arrival of this year’s tax season with the learning experience of your choice. Save up to 30% off today.

Don’t Make This $134,000 Mistake during Tax Season. Charles and Toni Crispino[1] claimed that their tax preparer, Vincent Minelli, mailed an administrative claim for a refund of $134,000 to the IRS on April 15, 2015. The tax preparer asserted that he mailed the administrative claim using a postage label printed from a Stamps.com postage meter. He admitted that he did not send the claim for refund to the IRS via certified mail or registered mail. During his deposition, Mr. Minelli testified that he normally used the local Post Office to send documents. He also testified that he could not remember any details about April 15, 2015, except that it was a “hectic” day.

What Does this tax court decision mean to you?

Because Of IRS Processing Delays of Amended Returns . . .

There is another consequence of the IRS backlog. Until the IRS processes a tax return, the Taxpayer Advocate Service (TAS) cannot assist the taxpayer. For that reason, TAS will not take on new cases to help you find an unprocessed (also known as lost) individual or business amended return. This is another reason to file amended returns electronically when you can. If you must send a paper return, at least send it certified or registered so that you know the return is in the IRS Service Center. “Lost in the building” is not a lot better than “lost in the mail”. But it’s better than nothing.

Set deadlines for clients. Don’t let procrastinators run you. For example, adjust your practice workflow by adopting an engagement letter to keep your clients informed of deadlines.

Consider wording in your engagement letter “If you do not submit data by March 1 (pass-throughs) or April 1 (individuals), we cannot prepare a timely extension for you. If we do not prepare your extension, we will not be able to prepare your returns.” 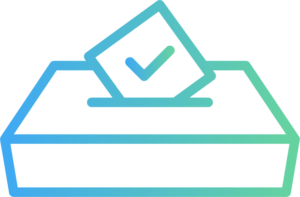 Do you have an tax suggestion to share or frequent client question you’d like answered by Western CPE experts?

Email us at katie@westerncpe.com with the subject “2021 Suggestion Box.”

Karen Brosi, CFP, EA, has an extensive California tax practice, advising clients in individual tax and family wealth planning, specializing in complex individual income tax matters and all types of securities transactions. Her background as a CFP and as a tax preparer for the wealthy makes her particularly effective in the tax and financial planning arenas. Karen teaches tax professionals how to avoid tax minefields with her extensive planning checklists and practical tips.

Besides being one of the most prominent California tax update instructors, she’s a favorite interviewee on radio, television, and in print media, such as Bloomberg Businessweek. Karen’s powerful real-life presentations pinpoint critical federal and state tax areas, teaching tax professionals what they need to know to optimally assist their clients. Karen was the recipient of the California CPA Education Foundation 2012-2013 Outstanding Webcast Instructor award.

Mark F. Seid, EA, CPA has an active tax practice in Paso Robles, California specializing in small businesses and tax controversy. A National Tax Practice Institute graduate, Mark is admitted to practice before the U.S. Tax Court. He has served as an Internal Revenue Agent with the IRS in San Jose and San Luis Obispo, California, a state director for the California Society of Enrolled Agents, and the chair for the society’s Finance and Budget committee. He regularly presents courses to tax professionals on issues affecting small businesses.