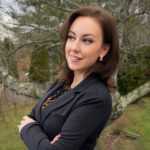 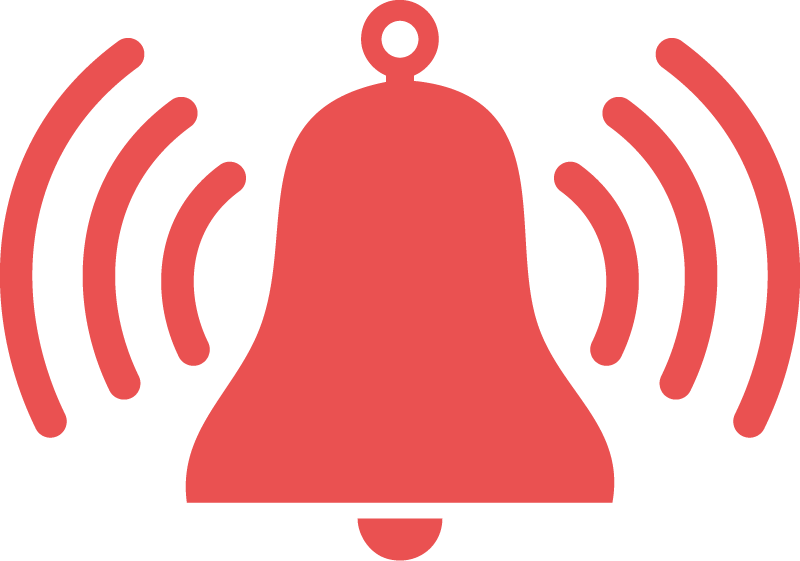 President Biden signed into law on March 15 a $1.5 trillion omnibus that provides the IRS with a six percent fiscal year (FY) 2022 funding boost and statutory direct-hire authority to address the agency’s ongoing backlog. The government spending bill, the Consolidated Appropriations Act, 2022, comes over five months past the start of the fiscal year after a congressional stalemate led Congress to extend FY 2021 funding levels several times via continuing resolutions to prevent a government shutdown.

The 2,741-page omnibus contains no major tax law changes (or extenders) despite recent optimism from certain congressional tax writers about attaching a tax tittle. Previously, it was thought on Capitol Hill that a bipartisan retirement package being dubbed “SECURE 2.0” might hitch a ride, but it seems Congress decided not to complicate the already tardy must-pass spending bill’s passage. It is likely, however, that we will see more on this legislative effort soon.

House Ways and Means Committee Chair Richard Neal, D-Mass., and Ranking Member Kevin Brady, R-Tex., cosponsor the Securing a Strong Retirement Act of 2021 (HR 2954), which the committee unanimously approved last May. The bill “incorporates ideas of Republicans and Democrats up and down our committee and outside it as well,” Brady told reporters last month. The Senate’s similar Retirement Security and Savings Act (S. 1770) is co-sponsored by Sens. Ben Cardin, D-MD., and Rob Portman, R-Ohio. 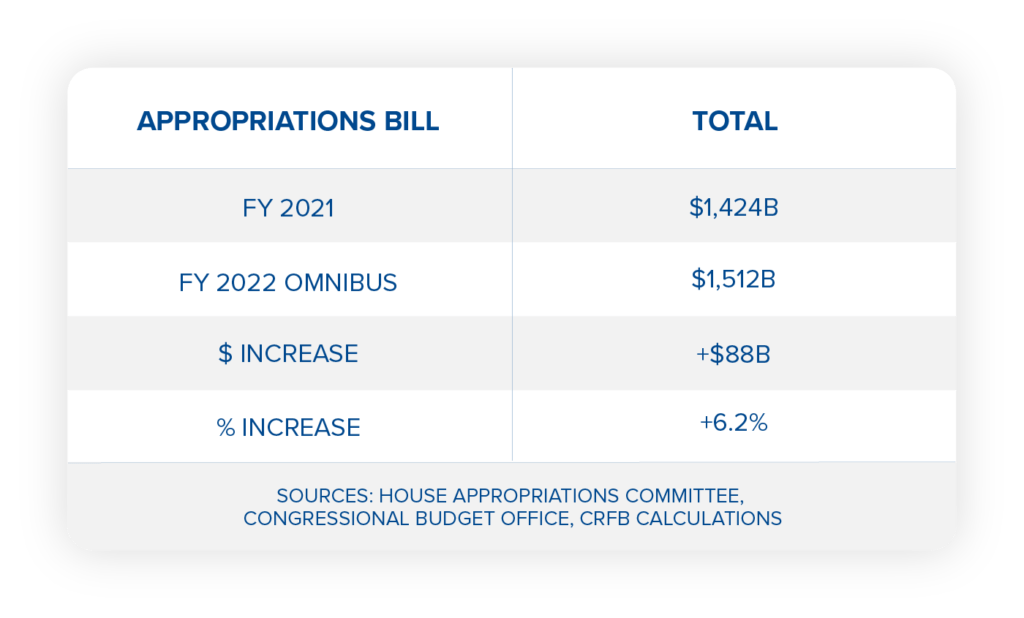 Also failing to make the cut in the FY 2022 spending bill are the 41 tax provisions that expired on December 31, 2021. Although attaching a last minute extension of expiring tax breaks to a must-pass government spending bill is somewhat of a bipartisan tradition on Capitol Hill, the inclusion of such extenders in Biden’s stalled Build Back Better bill (HR 5376) seemed to muddy the waters a bit this go-round.

However, the omnibus did include an extension of the exemption for telehealth services under IRC section 223, but only for the period after March 31, 2021, and before January 1, 2023, thus creating some uncertainty for the first quarter of 2022.

Another failed tax-related push for the omnibus would roll back the now required five-year amortization of domestic research and development (R&D) expenses (15 years for foreign).  Sen. Maggie Hassan’s, D-N.H., American Innovation and Jobs Act (S. 749) would reverse one of the Tax Cut and Jobs Act’s (P.L. 115-97) major pay-fors by reviving immediate expensing of R&D expenditures, which ended at the beginning of this year.

Most notably, the omnibus provides $12.6 billion for the IRS, an increase of $675 million above the FY 2021 enacted level and the largest increase for the agency since 2001. A general breakdown of the funding allocation is as follows: 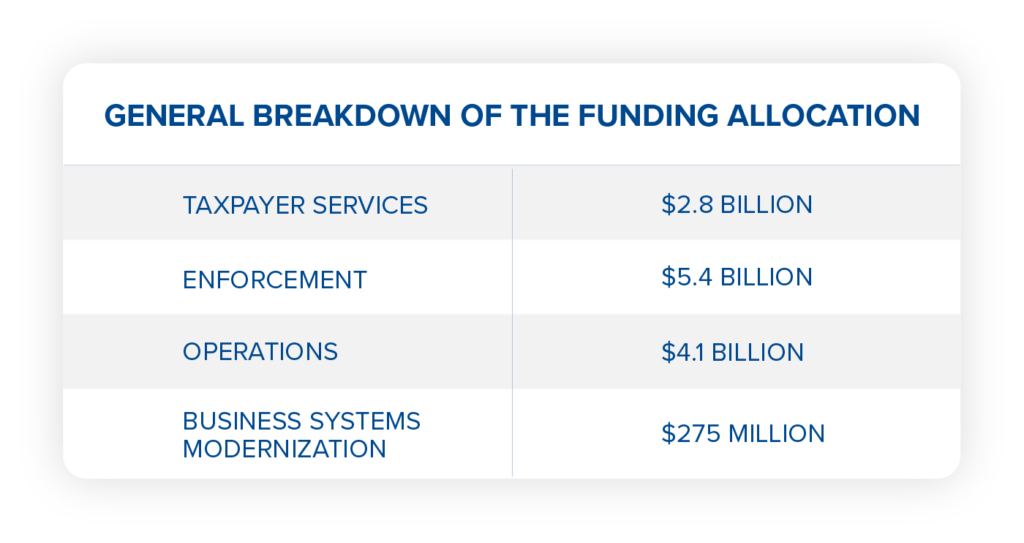 Riders on the Storm

Additionally, the omnibus includes a policy rider that provides the IRS with statutory direct-hire authority to use its funding to recruit qualified applicants to remedy the backlog storm still brewing within the agency. Essentially, having direct-hire authority expedites hiring processes for federal agencies by eliminating competitive rating and ranking, veterans’ preference, and “rule of three” procedures, according to the U.S. Office of Personnel Management (OPM), which recently approved the authority for the IRS administratively. 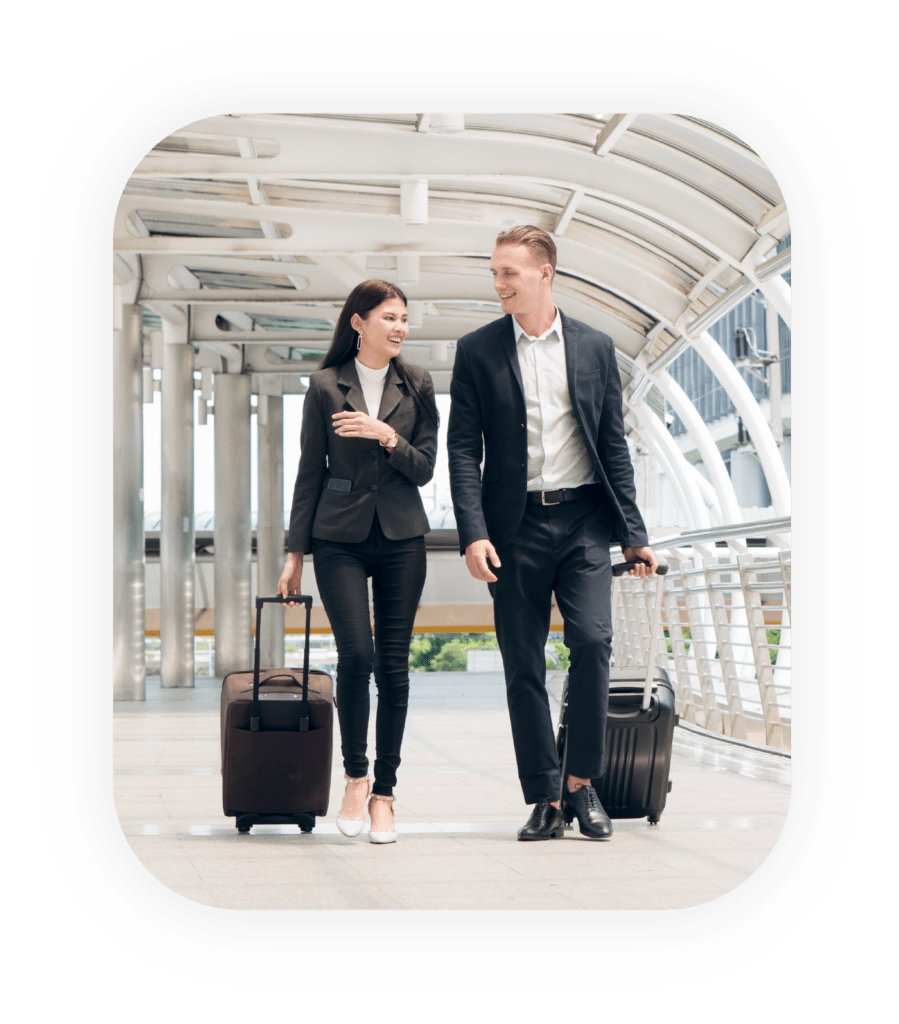 Although the IRS is making great strides to improve its operations, tax professionals continue to need resiliency amongst the frustration of experiencing one of the most challenging tax filing seasons in the nation’s history. For context, the IRS typically enters a normal filing season with under one million pieces of held-over inventory, yet this year the IRS reports entering the filing season with a backlog more than 15 times as large.

“IRS employees have been working tirelessly to process backlogged returns and taxpayer correspondence. To ensure inventory is back to a healthy level for next filing season, we are leaving no stone unturned—taking an all-hands-on-deck approach to ensure as many employees as possible are dedicating time to return processing,” IRS Commissioner Charles “Chuck” Rettig said in a March 10 statement. “This includes bringing on new employees and reassigning current IRS employees to process inventory.”

To that end, the IRS has laid out its “all-hands-on-deck” approach:

Later this week, Rettig will testify before the House Ways and Means Oversight Subcommittee on the 2022 tax filing season. The hearing is slated for March 17 at 10 am EST and will be webcast live, available on the Ways and Means Committee’s website. Western CPE will be in attendance. Whether Rettig acknowledges tax pro’s filing season struggles while discussing those of the IRS, however, remains to be seen.

As Western CPE’s Senior Director of Tax, Jessica L. Jeane, J.D. keeps her finger on the pulse of Congress and the IRS. She has an extensive background in analyzing and writing on issues related to federal tax policy and IRS administration and regularly attends exclusive legislative briefings, congressional hearings, and markups on Capitol Hill as well as public hearings at IRS headquarters.

Jessica’s legislative and regulatory procedural knowledge, coupled with her tax policy expertise, make her well-versed in the complex world of tax policymaking and administration.

Before her years analyzing tax law with Wolters Kluwer Tax & Accounting (CCH) and Bloomberg BNA, Jessica represented taxpayers in a wide range of matters before the IRS. Immediately prior to joining Western CPE, Jessica was the managing director of public policy and acting CEO at the National Society of Accountants (NSA) where she was instrumental in leading the organization’s nonpartisan policy agendas, education, and advocacy efforts.