Before TCJA, individual taxpayers generally could deduct all state and local taxes (SALT) as itemized deductions. TCJA limited the individual SALT deduction to $10,000 for taxable years 2018 through 2025.

States try workaround to SALT deduction limit. Some states have been looking for a workaround to enable their resident taxpayers to avoid the $10,000 deduction limit. Under current federal income tax law, state and local taxes paid at the Pass-Through Entity (PTE) level (as opposed to the individual owner level) are generally permitted to be included among other deductions taken by the PTE in determining the PTE’s taxable income that is passed through to the PTE’s owners. The deduction of state and local taxes by the PTE reduces the PTE owner’s taxable income without imposing the $10,000 limit. Thus, it effectively shifts the state and local income tax burden from the individual level, where it is subject to the $10,000 limit, to the PTE level, where the SALT limit does not apply.

Example. Assume Holly is subject to a state and local income tax bracket of 8% and is allocated $500,000 of her resident-state-sourced taxable income from a PTE. Without new PTE legislation in her state, the $40,000 of income taxes imposed on this PTE’s pass-through income at the individual owner level would be subject to the $10,000 limit. Resulting in Holly, the PTE owner, being entitled to a federal income tax deduction of only $10,000 of the $40,000 of state and local income taxes she paid.

Example contd. If Holly’s resident state enacts legislation that allows the PTE to elect to pay state income tax at the PTE level on behalf of its owner, the PTE’s taxable income for federal income tax purposes would be $460,000 because the PTE would get a deduction for the

$40,000 of state and local income taxes paid on behalf of its owner. Holly would take a credit on her resident state individual income tax return against that state’s tax payable for the

$40,000 already paid on her behalf by the PTE. Thus, Holly realizes the benefit of a federal deduction for her resident state income tax via the reduced taxable income reported to her on her Schedule K-1 and avoids being taxed twice via the credit against the resident state’s income tax for the tax paid by the PTE.

IRS says OK to state workaround. The IRS has approved the availability and functionality of this workaround in Notice 2020-75. Specifically, the IRS announced its intention to issue regulations clarifying that State and local income taxes imposed on and paid by a partnership or S corporation on its income are allowed as a deduction by the partnership or S corporation in computing its non-separately stated taxable income or loss for the taxable year of payment. Thus, they are not subject to the SALT deduction limitation for partners and shareholders who itemize deductions.

Tax practitioner planning. Connecticut, Maryland, and New Jersey have enacted legislation to allow the PTE to pay their owners’ state tax and effectively avoid the SALT limit. Watch for legislation in your own state authorizing a PTE election for state taxes to be paid on behalf of the owner by the entity. 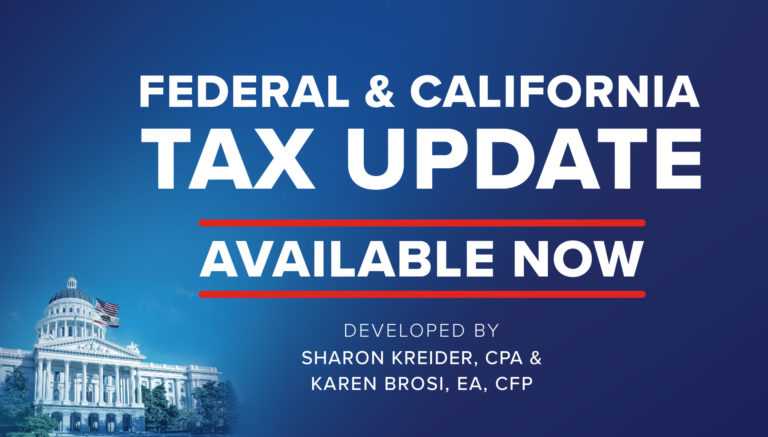