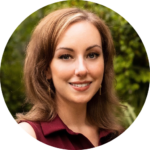 THE BACKSTORY: The midterm elections weren’t only about the control of the House of Representatives and the Senate. In the City of Los Angeles, homelessness was on the ballot. Overcome with the growing numbers of people living on the streets, Los Angeles City voters backed a measure to fund affordable housing and tenant assistance programs.

WHY IT MATTERS: The new programs will be funded through an additional one-time tax on sales and transfers of real property exceeding certain thresholds.

Starting April 1, 2023, the tax rate on such sales and transfers will be:

IN THE CROSSHAIRS: Homelessness and Housing Solutions Tax

The Homelessness and Housing Solutions Tax, although commonly referred to as the “mansion tax”, is not limited to single family homes. The sale of multifamily properties and commercial buildings will be subject to the tax. And it is not just sales, but also the value of property disposed of in a tax deferred exchange that would be subject to the tax.

Long story short – the so-called mansion tax will drive a dramatic increase in the transfer taxes applicable to both residential and commercial property sales in the city of Los Angeles. That said, what related affects might the new tax have? We’re glad you asked. And if you didn’t, we’re going to tell you anyway. Keep in mind the following:

It is important to note that the new tax would be on top of the existing documentary transfer tax imposed on property sales in the city of Los Angeles, which is at a combined city and county rate of 0.56%. And while the current documentary transfer tax is calculated by excluding the value or liens or encumbrances on the property at the time of sale, the new mansion tax appears to be imposed on the gross value of the property, which would include the value of such liens and encumbrances. And although certain exceptions do apply to the new tax, what remains unclear at this time, however, is whether the separate exceptions under the California state transfer tax statute regarding foreclosures, for example, would be applicable to the new tax.

Although uncertainties on the new tax remain, we are likely to see applicable rules clarifying or perhaps even limiting the tax in the near future. Under Measure ULA, the ordinance containing the tax, the “Director of Finance is authorized and empowered, consistent with applicable law and the purposes of this article, to issue any rules and regulations reasonably necessary to enforce and administer this article, including but not limited to regulations further defining the term “realty sold” in Section 21.9.2 of this article and establishing procedures for administering exemptions to the tax imposed under this article.”

In other words, stay tuned. 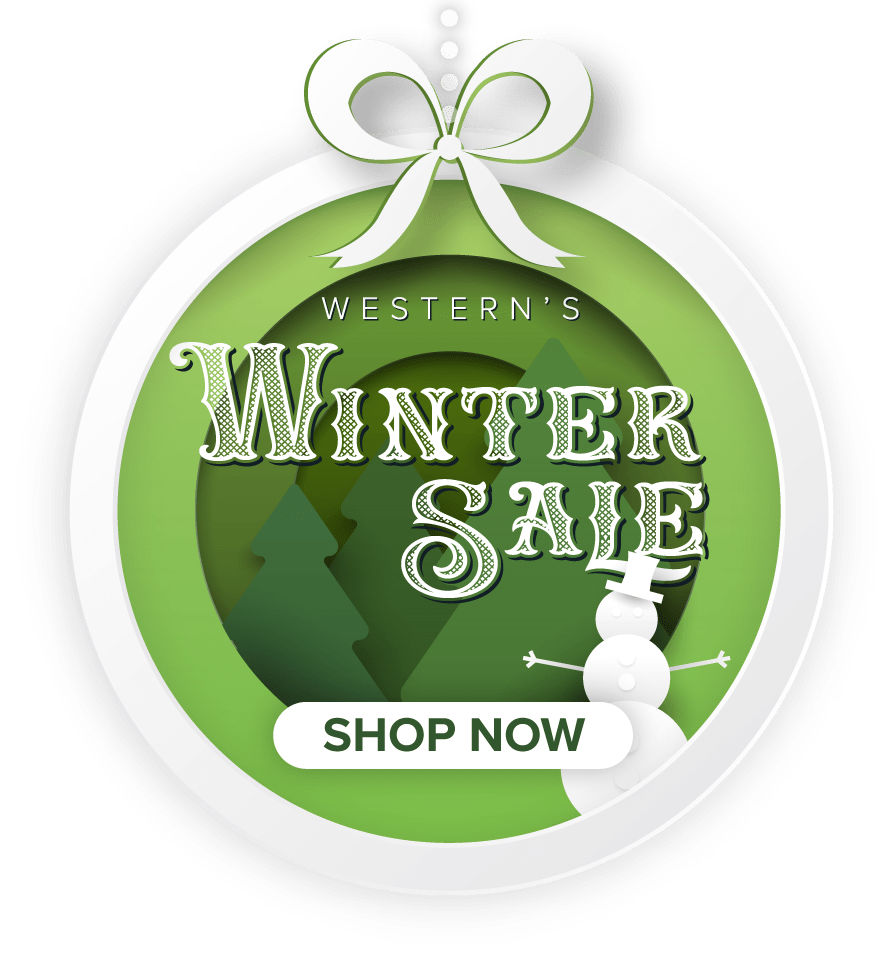 As Western CPE’s VP of Tax Policy and Strategic Partnerships, Jessica keeps her finger on the pulse of Congress and the IRS. She has an extensive background in analyzing and writing on issues related to federal tax policy and IRS administration and has regularly attended congressional hearings and markups on Capitol Hill, as well as public hearings at IRS headquarters. Jessica’s legislative and regulatory procedural knowledge, coupled with her tax law expertise, make her well-versed in the complex worlds of tax policy and administration.

Before her years analyzing tax law with Wolters Kluwer Tax & Accounting (CCH) and Bloomberg BNA, Jessica represented taxpayers in a wide range of matters before the IRS. Immediately prior to joining Western CPE, Jessica was the acting CEO and managing director of public policy of a national organization for accountants where she was instrumental in leading the organization’s nonpartisan policy agendas, education, and advocacy efforts.