2
Self-Study
2
Basic
Taxes
There are no prerequisites.

The Earned Income Tax Credit (EITC) is a refundable tax credit that has a significant impact on United States revenue. It is also the source of a disproportionately large number of errors in tax returns in which a claim for it is made. In a recent year, 148.7 million individual federal tax returns were filed, and more than 19% claimed the Earned Income Credit. Based on that percentage, it would not be unexpected that, in the years ahead, approximately one taxpayer in every five will claim the EITC. Approximately 70% of federal income returns claiming the earned income credit are prepared by professional tax return preparers. This course briefly summarizes the EITC rules, examines the common errors committed when claiming the credit, discusses the EITC due diligence requirements imposed on professional tax return preparers, and identifies the sanctions to which preparers and their employers may be subject to a failure to meet expected due diligence requirements.

Paul Winn CLU ChFC is a writer with more than 30 years experience in the life insurance and securities industry as an agent/registered representative, an agency head, a marketing vice president for a life insurance company and the president of a corporate registered investment adviser. He was a long serving member of the advisory board to the New York State insurance department. He is a published book author and creator of more than 200 taxation, insurance and securities training courses.

Upon successful completion of this course, participants will be able to:

Get immediate access to a robust collection of learning and reference materials, allowing you to dive deep into the information you need. Our self-study materials are authored by top-quality, industry experts who focus on helping you grasp concepts quickly using real-life examples. Download your CPE to any device, and take it with you so you can learn when and wherever you want. Complete your CPE with an online exam, and enjoy instant grading with the option to print your certificate immediately upon passing. 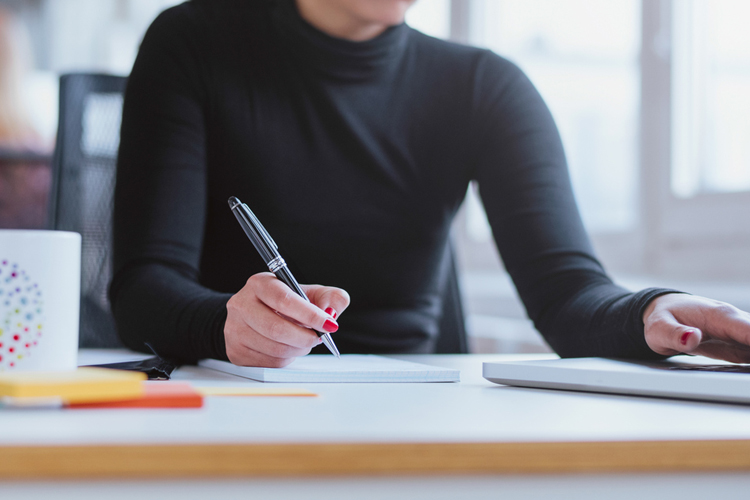 Our self-study materials are authored by top-quality, industry experts. You’ll receive a bound notebook of all the course materials, shipped to you within one business day. In addition, you’ll also have full online access. Each self-study package includes a robust collection of learning and reference materials to help you cover the information efficiently and put it into practice immediately. 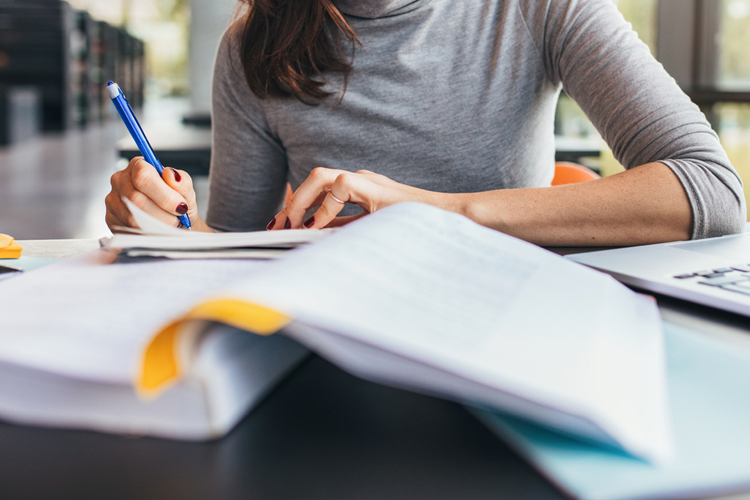 Experience high-quality instruction with our Self-Study Videos, available to you 24/7. With more than 80+ videos currently in the Western CPE Self-Study Video library, you can see and hear our expert instructors deliver the information you need in a dynamic way that allows you to immediately apply your learning. Unlike a live course or webcast, you can complete the course on your own time, playing and pausing as needed. Self-Study Videos allow you to complete your CPE requirements on your own time. 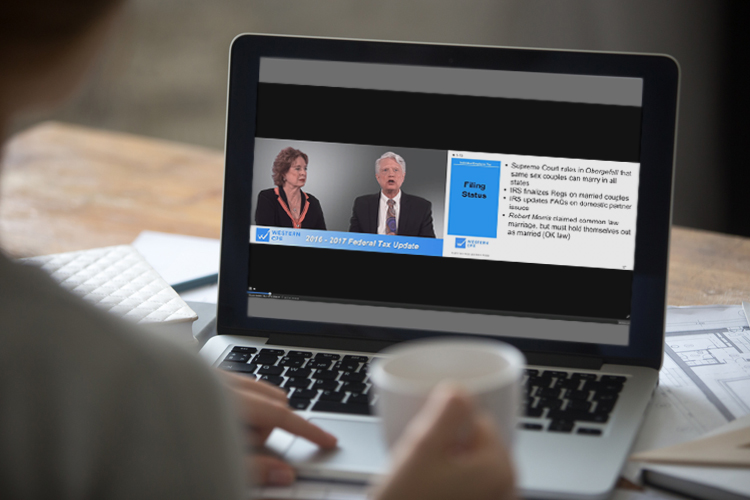