It seems everything is an argument. Listen to the news. Watch C-SPAN televise speeches in the House or the Senate. It seems the Democrats can’t agree on much of anything in their Presidential debates. So when we see a unanimous decision from what we have been told is a politically divided Supreme Court, the decision is worth noting.

In a 9-0 opinion, the US Supreme Court upheld lower court findings that taxation of undistributed income from The Kimberly Rice Kaestner 1992 Trust by North Carolina based solely on the residence of the trust’s beneficiaries in North Carolina violated the Due Process Clause of the Fourteenth Amendment and was unconstitutional. 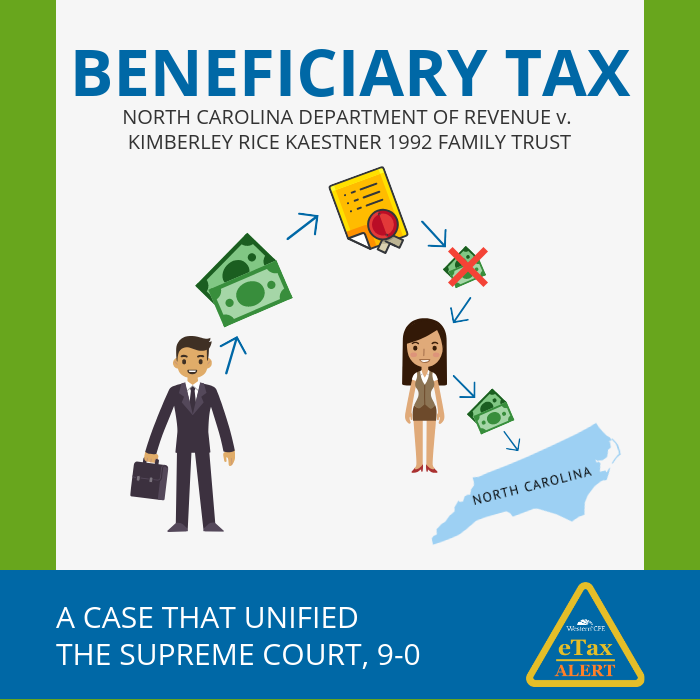 The trust at issue was created by a NY settlor. It had a NY trustee. The terms of the trust gave the trustee the “absolute discretion” to distribute trust assets to the beneficiaries “in such amounts and proportions” as the trustee might “from time to time” decide. The trust distributed outright to the settlor’s children when they attained age 40. When the trust was created, it had no North Carolina resident beneficiaries. The trust was subject to NY law. Its assets were custodied in Massachusetts. The trust had no real property in North Carolina and there were no direct investments in the state. One of the beneficiaries (a child of the settlor) and her children moved to North Carolina in 1997. The case involved taxing the undistributed income of the trust from 2005 – 2008. The trustee had paid the tax and then brought this case for a refund saying that taxation based solely on the residence of the trust beneficiaries violates the Due Process Clause.

The North Carolina statute imposes tax on any trust income that is “for the benefit of” a North Carolina resident. The Court cited a two-step process for deciding if the imposition of this tax was permissible under the Due Process Clause: (a) was there some definite link, some minimum connection, between a state and the person, property or transaction it seeks to tax? (b) was the “income attributed to the state for tax purposes rationally related to values connected with the taxing state”? Here, the Court focused on the first step – were there minimum contacts with North Carolina that allowed for the tax to be imposed, noting that “only those who derive benefits and protection from associating with a State should have obligations to the State in question.”

The Court noted contacts that were enough (as decided in earlier Supreme Court cases) to impose tax. For example, trust income that is distributed to a state resident beneficiary is subject to tax in that state. Where the trustee is resident in the state the state can impose income tax, as it can where the trust is deemed administered in that state. The only connection this trust had with North Carolina is that its beneficiaries lived there.

The Court found that the beneficiaries did not receive any income from the trust in the years at issue; they had no right to demand trust income or otherwise control, possess, or enjoy the trust assets in the years at issue; the trustees – not the beneficiaries – had the right to make trust investments; and the beneficiaries were prohibited from assigning to another person any right they might have to the trust property. These factors led the Court to conclude that in this circumstance there were not enough minimum contacts to avoid violating the Due Process Clause. The taxpayers were entitled to a refund of the taxes paid.

The Court’s opinion was narrowly stated. The Court made clear that it was not addressing broader issues of state taxation of trusts as it said, “Today’s decision does not address state laws that consider the in-state residency of a beneficiary as one of a combination of factors, that turn on the residency of the settlor, or that rely only on the residency of noncontingent beneficiaries. We express no opinion on the validity of such taxes.” The Court further stated that it was not deciding what degree of possession, control, or enjoyment would be sufficient to support taxation. Three concurring judges stated that location of even noncontingent beneficiaries is not enough of a nexus to permit taxation by the state of their residence. For more, see North Carolina Department of Revenue v. The Kimberly Rice Kaestner 1992 Trust, 588 U.S. – (June 21, 2019).

Amended returns.  Based on Kaestner, anyone who is a trustee or beneficiary of a trust that has been taxed by a state solely on the basis of mere residency without receiving distributions should consider filing refund claims for taxes paid.

Planning. Consider whether it could make sense to change the situs of a trust or to relocate or replace a trustee or to have trusts merged via decanting into new trusts with better provisions to avoid state income tax. Review whether a state is taxing a trust based on there being “source income” arising in the taxing state. Can that be addressed, such as by placing income producing real estate into an LLC to characterize income as being derived from an intangible asset, or segregating the “source income items” in a separate trust? A number of state tax laws allowing taxation based solely on the fact that the settlor of the trust resided in the state when the trust was created have been challenged, and taxation on that basis alone rejected. Fielding v. Commissioner of Revenue, 2018 WL 3447690 (MN S. Ct. 7/18/18); (Cert. Denied US SCt June 28, 2019); Trust u/w Kassner v. Director Div. of Taxation, 2015 WL 2458025 (NJ App. Div. 2015). The Supreme Court declined to address this settlor presence issue in Kaestner, but it is likely that challenges by taxpayers addressing perceived minimal contacts with states that seek to tax trusts and their beneficiaries will continue. 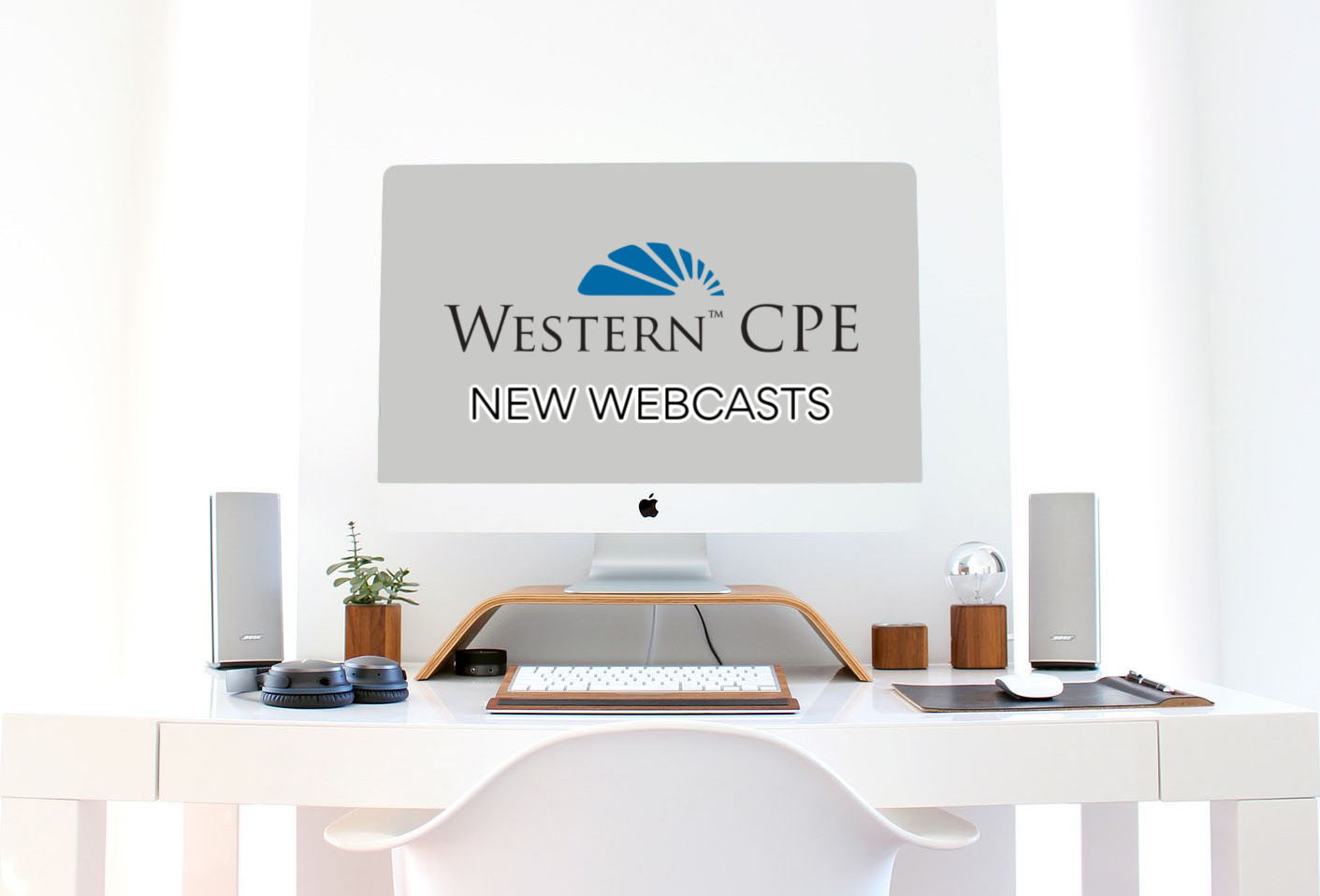